Momoka Ariyasu was the green member of the Japanese group MCZ.

I could not find an explanation of MCZ that a normal American (like my friends) could understand. So I have written this description aimed at ordinary Americans.

MCZ is a food themed mash up of Power Rangers and Alvin and the Chipmunks. 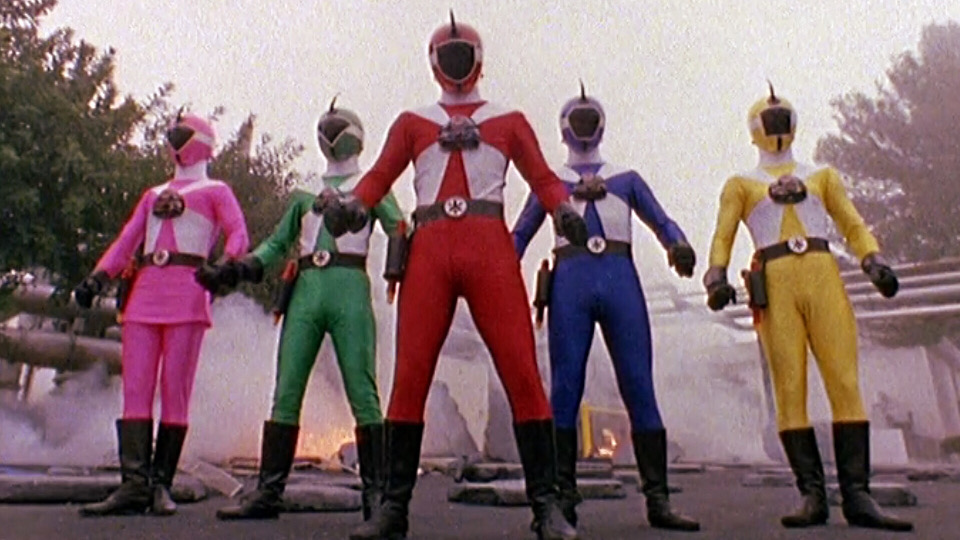 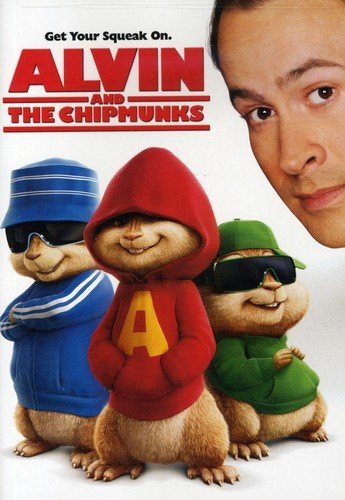 That is, MCD MCZ is a group of five color coded singers that dress up like Power Rangers and sing songs about food with super squeaky voices like the Chipmunks. Though Momoka is not that squeaky anymore. I still like her voice—it is a nice balance to the squeakiness of the other four. About half of their songs are about food—I counted thirty seven references to various foods in one of them. The other half are over the top nonsense. For example, one is about crocodiles and shampoo.

Here is MCZ in their morphed form. 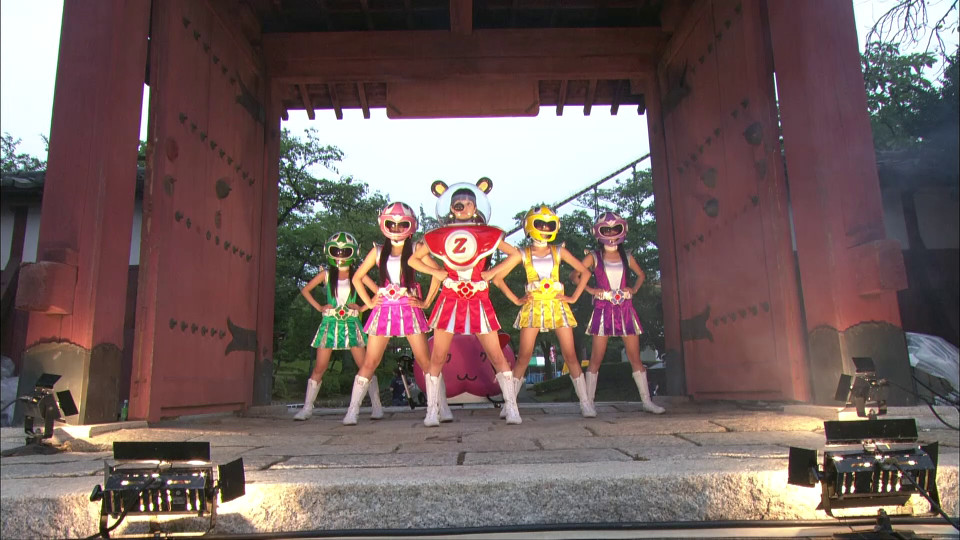 MCZ needs five lead singers because they eat food during songs. With five lead singers, one sings while the others eat. But sometimes they mess up and the one who is supposed to sing is still eating. When this happens, the singer tries to sing with her mouth full of food.


Occasionally they battle baddies like zombies or the Black Cockroach. 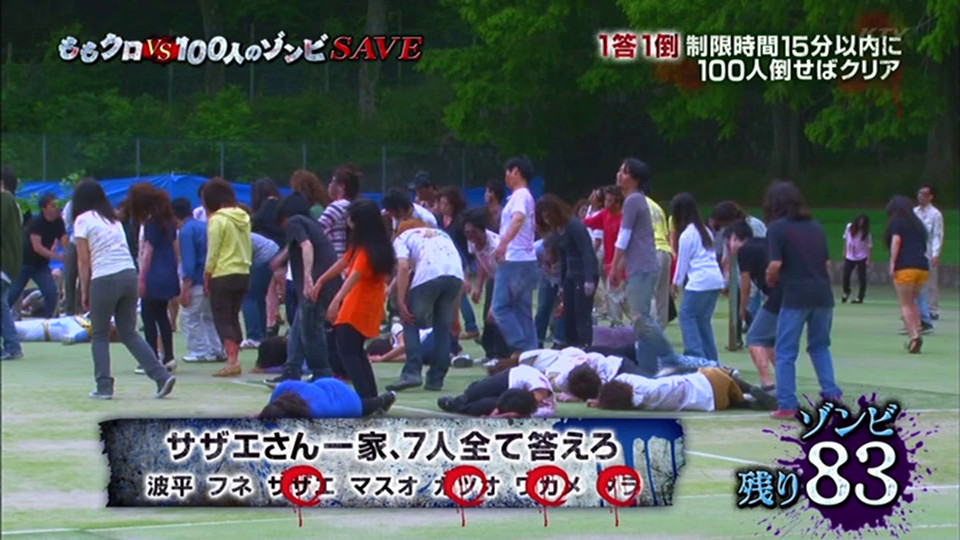 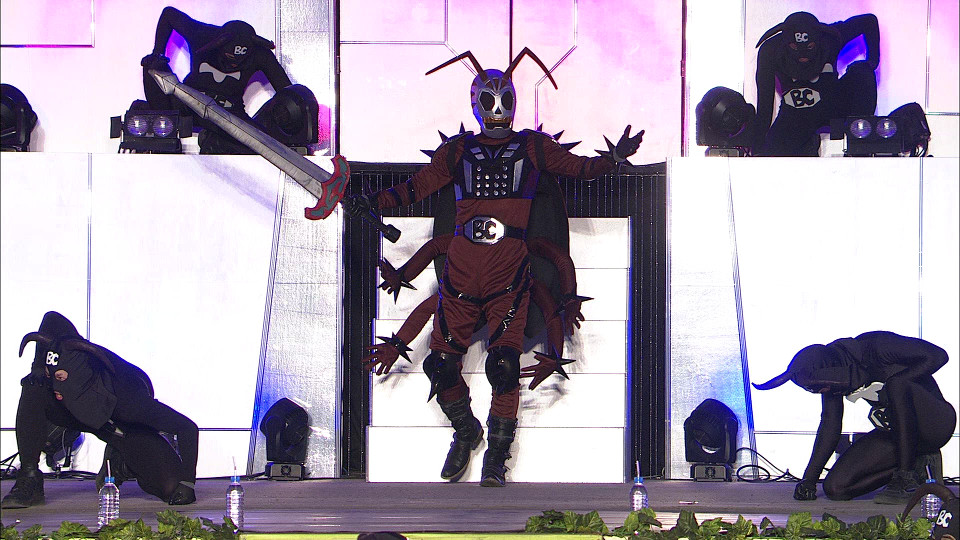 Though more often they break up into sub-groups in order to patrol the city looking for places to eat. Momoka is part of the Assari Patrol. 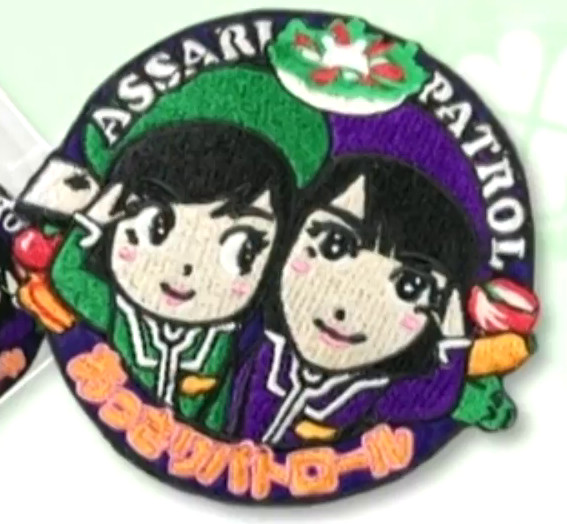 The other sub-group is the Kotteri Patrol. Assari and kotteri are types of ramen soup.

Both patrols search the city for restaurants with enormous food. Like this Spaghetti Napolitan. 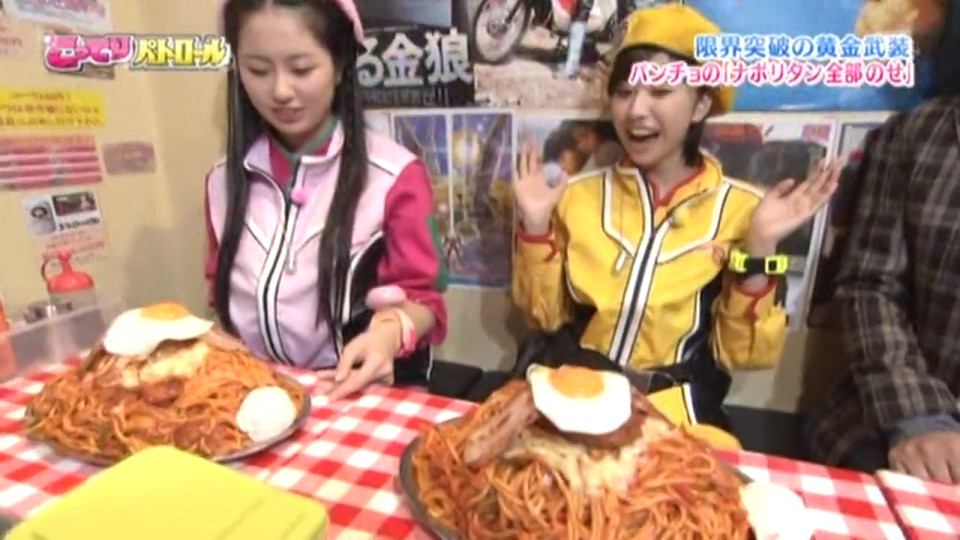 But sometimes they find scary food. Like this plate of bugs.

MCZ often wear food. Here is a picture of Momoka wearing a fried egg with some purple cabbage on the side. 超なつかしいこの写真! 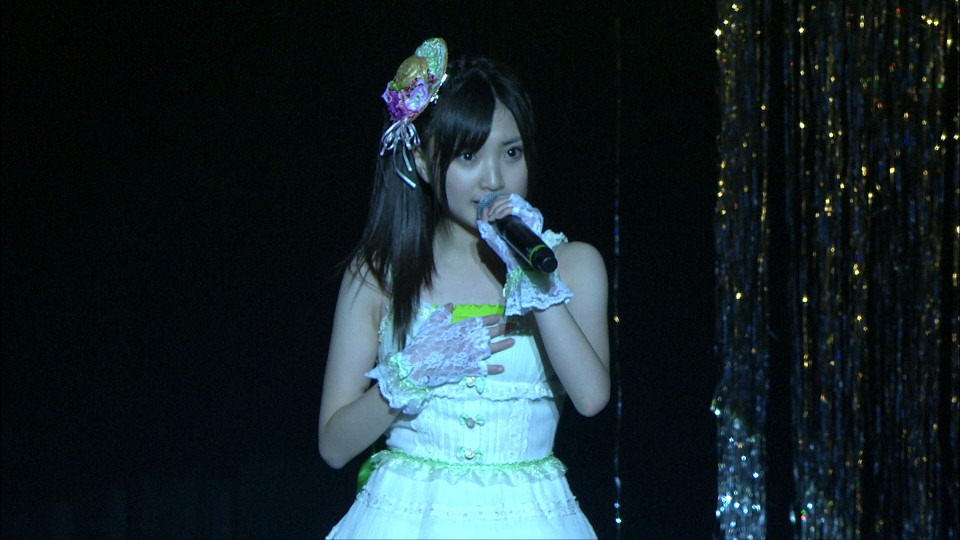 Momoka has a tea cup and cookies on her head. 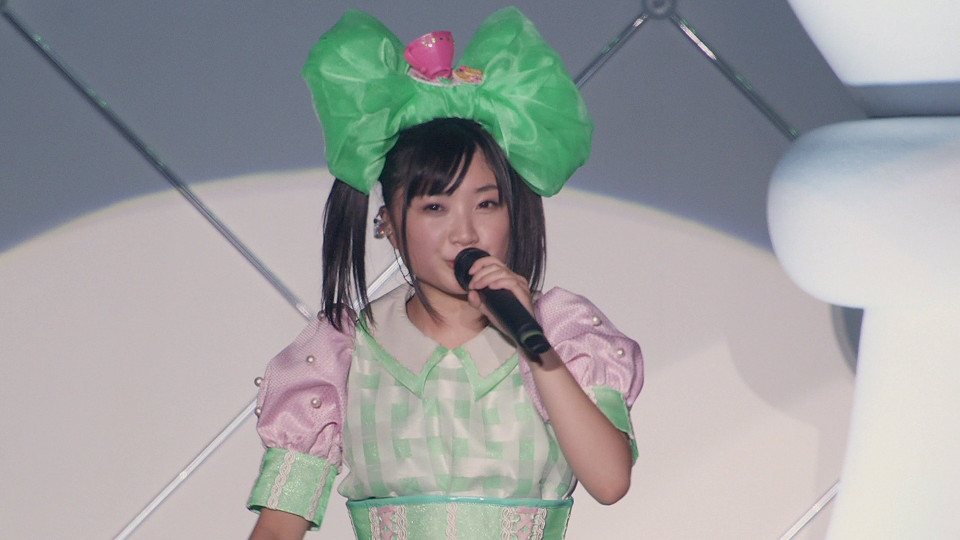 Momoka's team mate is wearing all kinds of desserts in this picture. 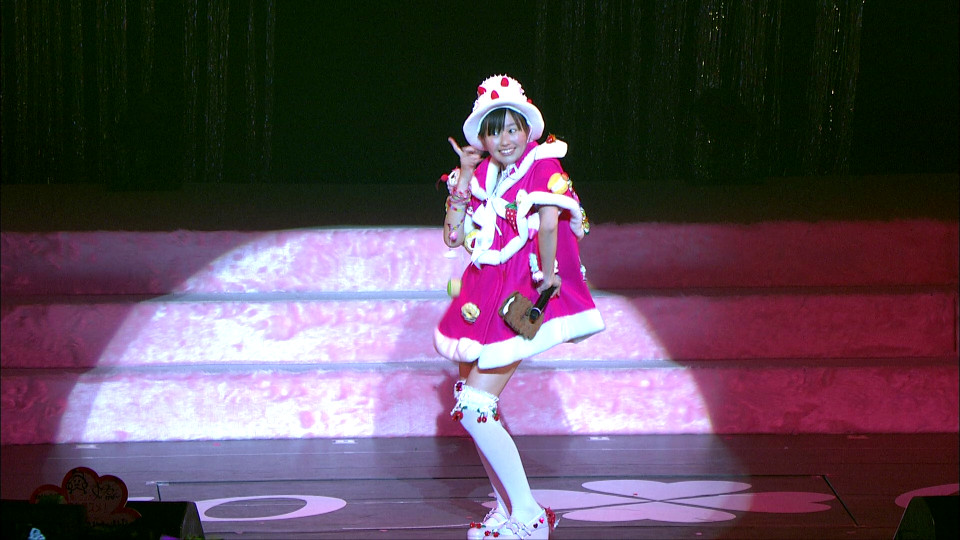 In 2018, Momoka graduated from MCZ. In Japan, graduation is euphemism for retirement. Kind of like how “This was not called execution. It was called retirement.”

Before joining MCZ, Momoka was a member of Sister Rabbits and Power Age. 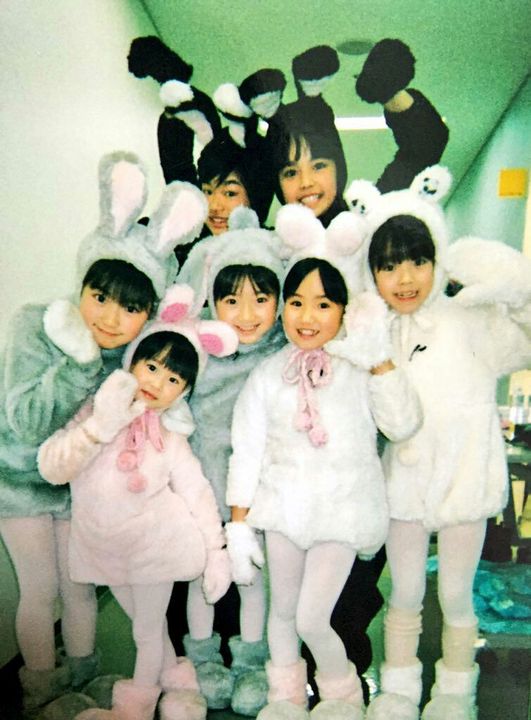 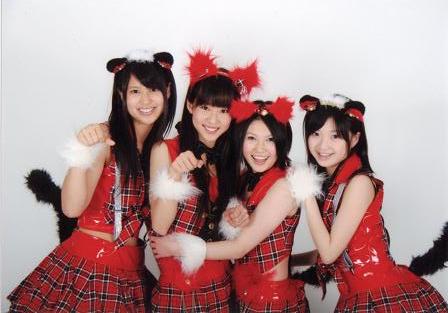 Momoka is now a member of a new five person group that does not seem to have a name yet. Momoka's new group has no squeakiness and no colors and no battling baddies. I miss the squeakiness and colors and baddies. They do not even sing about food anymore.